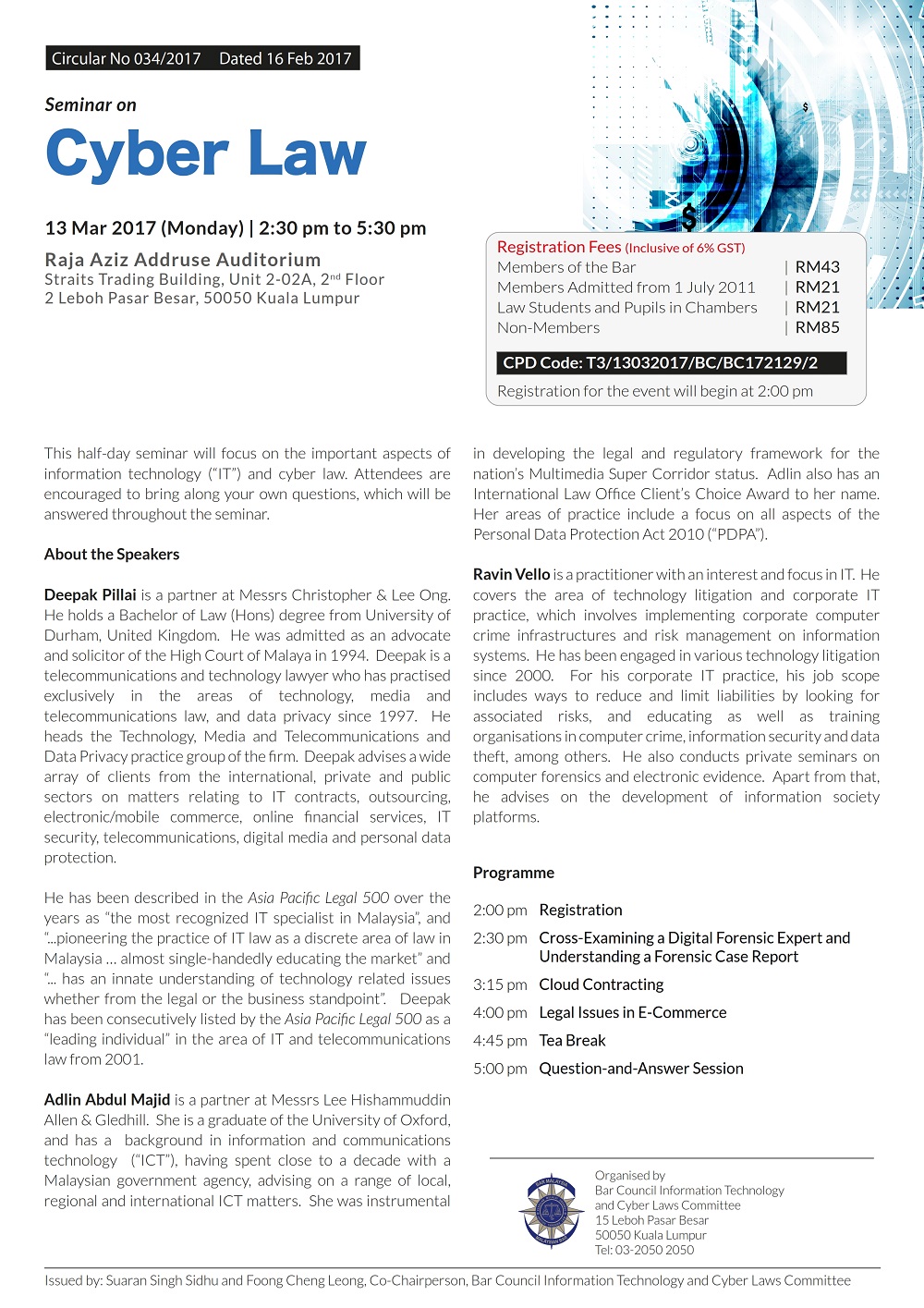 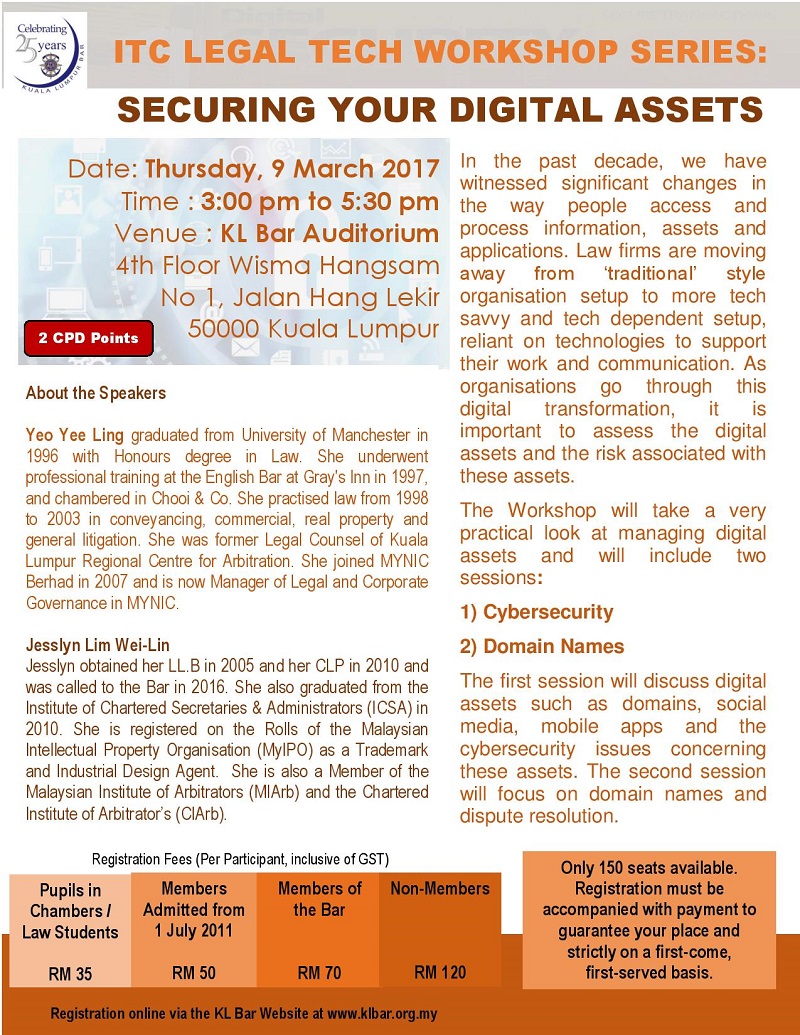 I was quoted in The Sun Daily regarding the weaknesses of the Personal Data Protection Act 2010 (PDPA). Note that The Sun Daily also reported that the PDPA will be in force come 1 January 2013.

PETALING JAYA (Oct 23, 2012): Come Jan 1, you will be able to put an end to pesky telemarketers and report such harassment to the authorities.

This is because the Personal Data Protection (PDP) Act which criminalises unauthorised use of your personal data will finally be enforced after a two-year delay.

Information, Communications and Culture Minister Datuk Seri Rais Yatim told theSun recently that enforcement of the Act was held up due to a delay in the recruitment of personnel for the newly-formed Personal Data Department.

The department, which comes under his ministry, will oversee and be responsible for the enforcement of the Act.

“The department will be operational from Jan 1,” Rais said in an SMS reply to queries from theSun as to the enforcement of the Act which had been gazetted in June 2010.

The law stipulates how personal data – phone numbers, identity card numbers, addresses and even DNA – is used and stored by any organisation.

It defines “personal data” as any information processed in respect of commercial transactions that relates directly or indirectly to a “data subject” (the consumer), including any sensitive personal data.

Data users – including banks, telecommunications providers and even employers – must comply with seven principles.

Failure to do so will make the data user liable to a fine of up to RM300,000, up to two years’ jail, or both, upon conviction.

Once in force, the Act makes it a criminal offence for data users to reveal your phone number (for example) to third-party telemarketers, unless you had consented and were notified of their intention to do so.

The right to put an end to direct marketing is also provided for under the Act as a consumer may, by notice in writing, tell the data user to stop processing personal data for direct marketing.

He or she may also at any time withdraw any consent previously given to the data user.

However, legal experts point out that many aspects of the Act remain vague – which they say does not bode well for the wide-ranging impact of the Act.

Lawyer Adlin Abdul Majid, who heads the PDP compliance team at law firm Lee Hishammuddin Allen and Gledhill, said the Act is in need of more thorough guidelines before implementation.

“The Act was drafted in a very general manner. For example, even the definition of ‘commercial transaction’ is not specific.

“If someone goes to a small boutique and makes a purchase with a credit card, does this hold the boutique responsible for your data, and will it have to serve you a notice?” she said.

She added that in interpreting the law, employers are also considered data users.

“This could mean that even a small or medium enterprise (SME) with a few employees would have to adhere to the Act and conduct a privacy impact assessment to ensure full compliance, but that can be very costly for SMEs,” she said.

Adlin said the government needs to draft very detailed guidelines in enforcing the PDP, or it would lead to a lot of confusion.

“With the digitalisation of records, the internet, and ‘cloud’ computing, the question is how does a data user deal with soft copies of personal information?” he asked.

He added that it is also not practical for data users to give written notice when data is collected over the phone, or captured via closed-circuit television (CCTV).

Foong urged the autorities to draw up specific guidelines to address these issues.